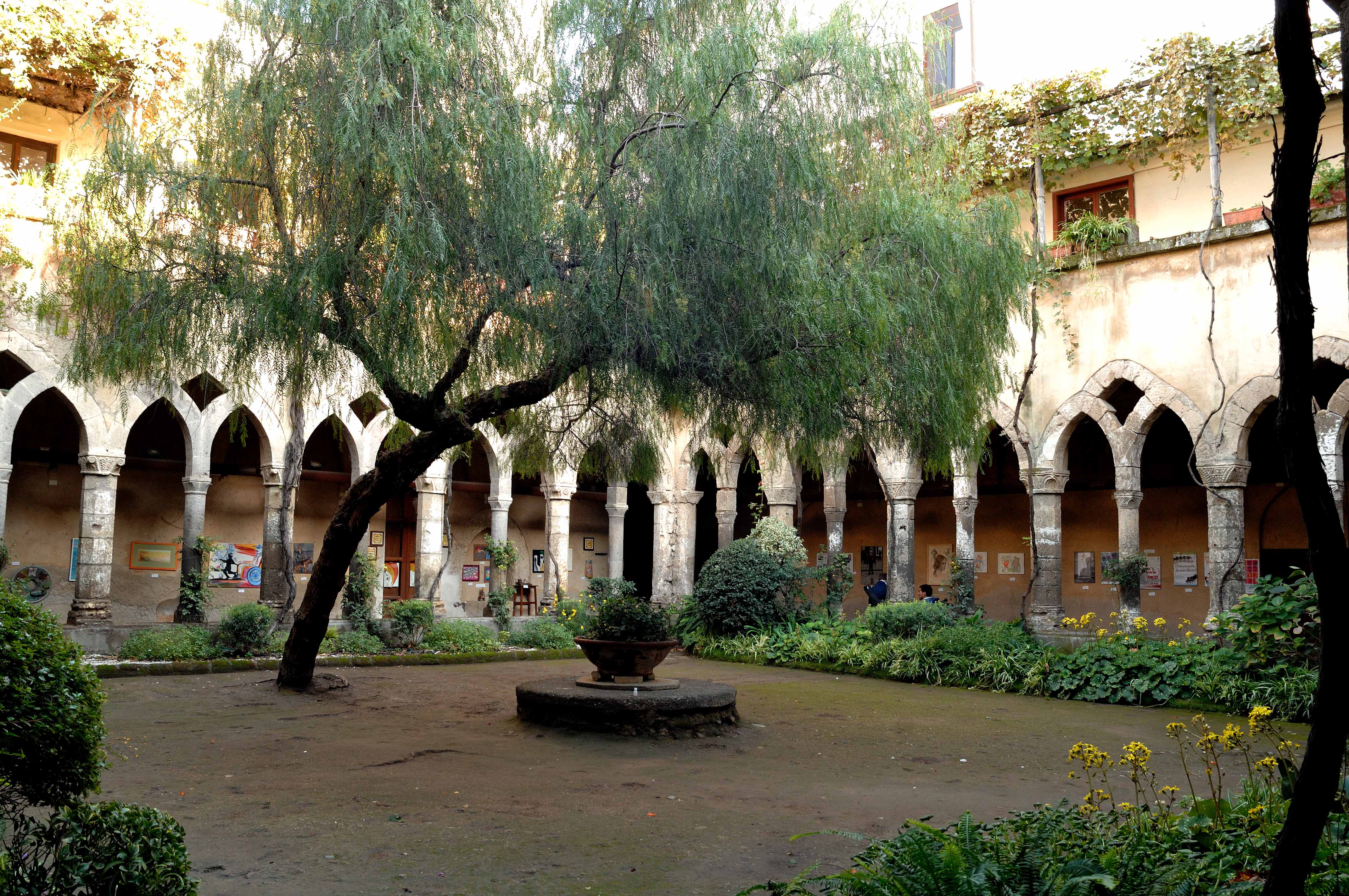 What makes this unique valuable construction, architecture contributes a particularly striking. Indeed, in addition to fuse style XIV century with others of later periods, includes the remains from pagan temples and other materials of ancient settlements. The Cloister of St. Francis is among the oldest monuments of Sorrento that, even today, can be visited.

Located behind the homonymous Church and the Villa Comunale, named “Salve D ‘Esposito’, the magnificent structure, dating from the fourteenth century, is located in the historic center of the city, just a few dozen meters from the house where he was born the famous poet Torquato Tasso and other important monuments of Sorrento.